System Thread Exception Not Handled Blue Screen of Death (BSOD) is a widespread problem among Windows 8 and Windows 10 users. And could occur anytime while start-up of Windows or while doing any random work. It’s unpredictable when it can occur, but for most users, it usually happens at boot time. So we are mentioning several ways (applicable to both Windows 8 and 10 users) to fix this issue for users who get BSOD at start-up or when it appears unpredicted. And any of the solutions will NOT require you to have bootable media of Windows 8 or 10 as most users don’t have these by default.

We have already written a solution to the Windows 10 Blue Screen of Death (BSOD) and Internal Power Error. You should read this first before trying below the given solutions.

Windows 8 and 10 have an inbuilt recovery, and if you run into any start-up issue during boot of OS, it’ll show up offering you options to fix your computer. But the question is, how to reach those options. Many people suggest using a Bootable CD or USB for windows, as they help to get users the same tools with convenience, which are already there is an operating system recovery system. So, to get into recovery mode of Windows 8 or 10, do the following steps:

Find the Driver Which is Causing You Trouble

If you check the file path, it shows that atikmdag.sys is the troublesome driver for me. It can vary for most users.

Or if you’re not in a condition to run the utility, then do the following steps:

Following is a list of those filenames along with the associated driver:

where FILENAME is the one you noted in the above step. Like I had an error because of atikmdag.sys, hence for me the command is:

In case, you’re not getting success in reaching safe mode, then maybe you can try this way to boot computer successfully:

Turn it off, remove the battery, unplug it from its power source, leave it off a few minutes, hold down the power button for 5-10 seconds, plug power back in BUT NOT THE BATTERY, turn on the laptop. It should start normally. Then put the battery back in at your earliest convenience. Once PC boots successfully, remove that driver, which is causing you trouble and Reboot again.

Also Read: How to Completely Disable Cortana in Windows 10? 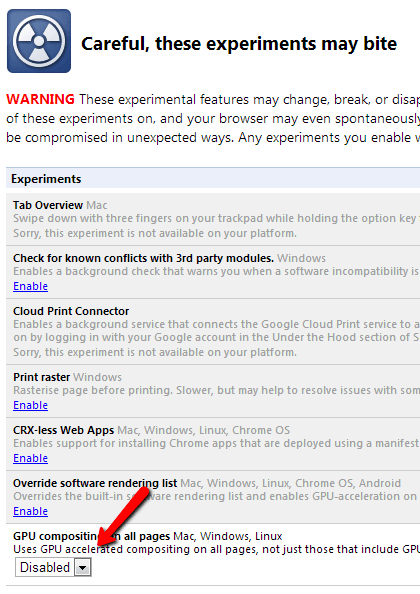 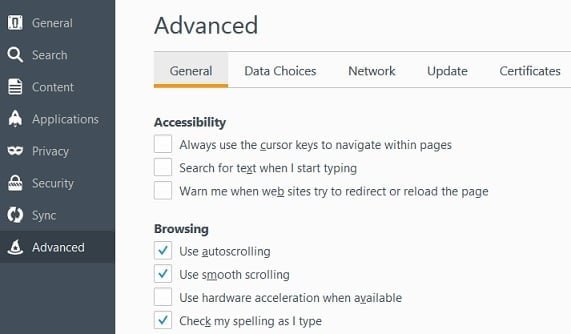 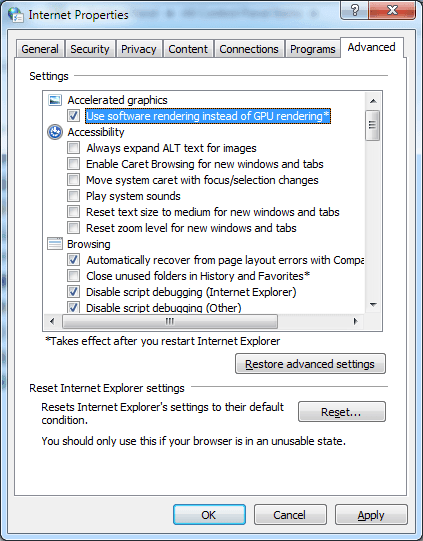 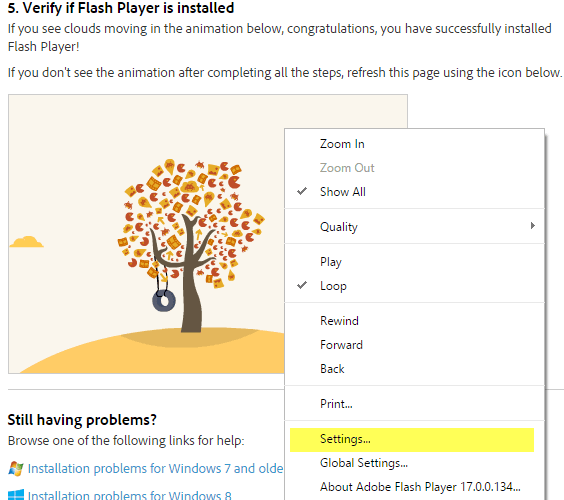 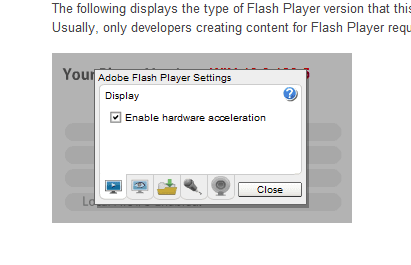 Hopefully, now you should not get the Blue screen of death again on your computer with Windows 8 or 10. If you encounter any issue, please ask in comments. Below is a video with additional ways to confront this issue: