This article fixes issues related to debugging tools commands from Windows 10 kits. No .natvis files found error occurs when you run the dx command in the debugging tools for Windows which you may have installed from Windows 10 kits. Or you might have clicked DML links that are presented by other commands like for example x or dv. Upon running said commands in such a scenario, you might get an error similar as below: 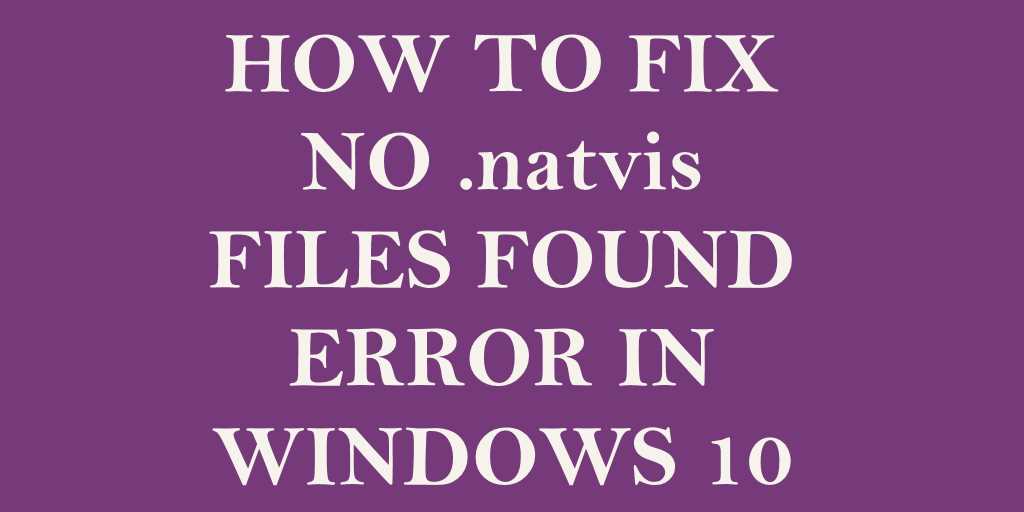 Why above error occurs because the debuggers which are a part of the Windows 10 kits are missing few files (.natvis files) that help a debugger to understand how a range of data types should be visualized.

Although .natvis files should have been included with the debugger kits and usually are slightly modified versions of files that come with Visual Studio 2013. Hence, installing a relevant edition of Visual Studio 2013 should resolve the issues of missing .natvis files for debugger from Windows 10 kits. And do ensure that you’re installing Visual Studio 2013 only, not the 2015 edition. This is because 2015 has some new features in Natvis which are yet not supported by debuggers of Windows 10 kits. So, in order to fix the issue, here’s what you need to do:

enter the above path in Run command box and enter.

Following these steps to include the visualizers from Visual Studio 2013 in the kits debuggers offers visualization support for the following elements: