Lenovo’s Thinkpad Edge series of laptops were made for work and business. Despite being extremely well-built and a popular choice among working professionals, the Thinkpad Edge E420 seems to have thrown some issues to its users. Today, we will discuss the most common issues users faced and how to deal with them in this troubleshooting guide.

How to Fix Keyboard problems on Lenovo Thinkpad Edge E420 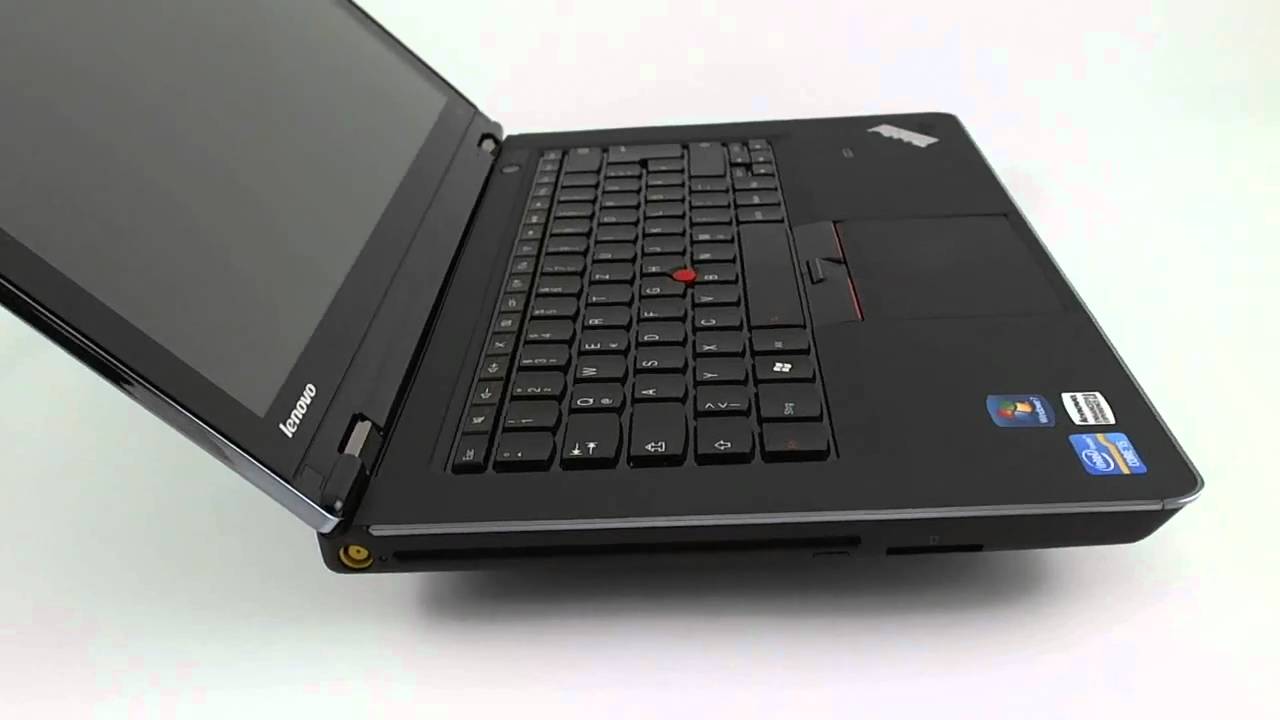 How to disable Function (Fn) Keys on Thinkpad Edge E420

Press and hold and the Fn key for about 20 to 30 seconds. There would be a menu that pops up that asks whether you want to switch back to legacy mode. Just select the legacy option, and you would be back to the old keyboard F1-F12 function that you always wanted.

Where is Numlock Key on Thinkpad Edge E420

Thinkpad Edge E420 comes with an island-style precision keyboard, and there is no Numpad or Numlock keys on the right. However, if you need that to enter symbols and special characters, there is a workaround for that.

Try Live Linux or WinPE to see if you experience the same, or you could simply restore the complete system to factory settings to rule out a software issue. Also, see if the keyboard works fine when you’re in BIOS. However, while in BIOS, the number of keys you can use is pretty limited. If the keyboard doesn’t work at all, even in BIOS, you could try reseating the cable that connects it to the mainboard. For the maintenance guide, refer to this link.

The Lenovo Thinkpad Edge E420 has a kinda different keyboard layout where at the bottom left corner, there is the Function Key instead of Ctrl key and the Ctrl key is to the right of the Function Key. However, their inputs can be remapped. Enter the BIOS and go to keyboard settings where there are options to remap the buttons.

How to Fix a Key Popping-out?

Line the keycap up with the scissor-switch below it, and press straight down until you hear clicks as the keycap clips onto the mechanism. If that doesn’t work, then probably the keycap may have snapped one of the tiny plastic hooks that would otherwise be attaching it rigidly to the switch. In that case, a replacement would be the best option.

How to Replace a Keyboard with a Different Language Variant?

Check the hardware maintenance manual for the Thinkpad Edge E420 and follow the instructions carefully. Language variations don’t matter, as the system would adapt to the new one automatically.

These are some of the most common problems related to the keyboard on Lenovo Thinkpad Edge E420. We tried offering the best possible solutions; however, if there are any other issues that you have faced, let us know via comments.